I was unlucky enough to tear my ACL and meniscus twice; once on each knee, six years apart. Without being presented with alternative options after the first accident, my first graft was taken from my hamstring. I remember going to my first post-op physio session and not being able to lift my leg up off the bed when asked to do so. After six+ weeks on crutches, I started to recover, very, very slowly.

After tearing the ACL on my other knee six years later, I was lucky enough to come across Mr McDermott who told me about the option of using an allograft. I did my own research and decided to go for it. I hoped I would heal more quickly, but despite expecting it, I was still blown away by how much quicker the recovery has been! Although I went through another six weeks on crutches once again, there was a lot less pain after surgery, and my strength came back a lot more quickly. This time, I could lift my leg off the bed the day after surgery. I’m riding my bicycle three months later and almost all my strength has returned. Aside from recovering more quickly, the scar is also a lot smaller, and is fading fast!

I’m writing about my experience for anyone who is trying to decide what graft to choose. Having gone through both, I can honestly say that the allograft feels like it was a much smaller surgery than the hamstring graft, and I’d recommend it to anyone faced with the two options. Thank you so much for telling me about allografts, Mr McDermott – medicine has truly come a long way! 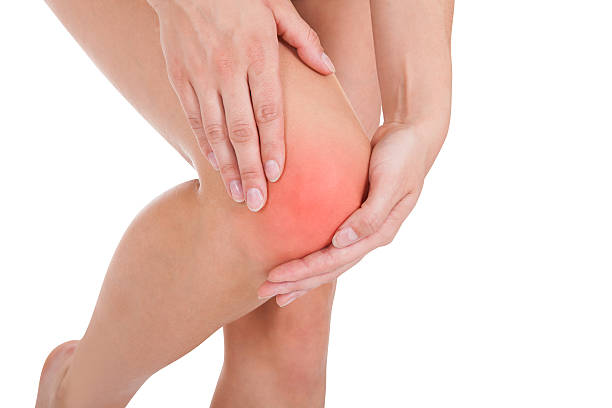